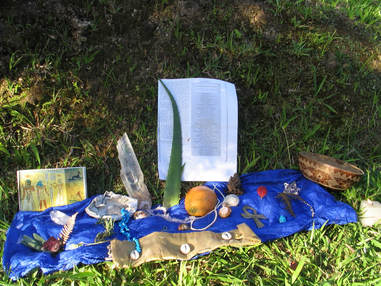 In her practice, Dr. Seshat aligns with beings in the Ancestral Realms to reveal your soul's mission- the contract you signed before birth about the gifts you were to share here on Earth. By aligning with these realms she also removes obstacles and re-balances your energy field. Dr. Seshat communicates with ancestors, deities, as well as extraterrestrials and travels across lifetimes to bring elevation.
Here she shares seven ancestral healings.  In the first one, which is truly amazing, the experience of a past life emerges.  While the second two pertain to physical conditions, the latter ones provide a window of insight from the ancestors for questions pertaining to one's life purpose.  Please note, this website does not diagnose, treat, or prescribe.
Explore several readings below.
These divinations are featured in Dr. Seshat's books: Healing Across Dimensions Volumes I & II

Internal Attack
A woman in her late twenties seeks information about barriers to achieving a fulfilling romantic relationship, as well as clues to the origins of a form of hypothyroid called Hashimoto’s Syndrome.  In the case of this ailment, the immune system attacks the thyroid.  She describes a conflictual relationship she has with her mother, where her mother is very attacking and does not seem to wish for her happiness.  With regards to her ailment, I am struck by the notion of her own immune system attacking her.  I point out the core dilemma;  a bodily system that is meant to protect you, is attacking you.  Suddenly the parallel to her mother is clear. In this Divination, we learn the violent history, that spans lifetimes, and binds this woman to her mother...       Read more 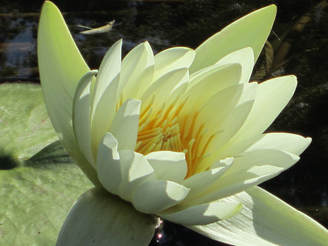 Yemoja Rising
Owusa is in her late twenties.  She came to see me because she had received two readings previously when she was told that she had dark energies around her that were creating obstacles in her life.   At the start of the reading, she shared that she has been plagued with a sense that she has always had to struggle against forces that undermined her, since childhood.  She also tends to feel drained.

At the start of the reading, it immediately emerges that she is a beautiful, gentle spirit with many gifts.  She has a very special energy that was identified early on by malevolent forces.  I had thoughts of the case of Mumia Abu Jamal, a journalist and freedom fighter whose talents were identified early.  He remains in captivity decades later, a political prisoner on death row.

With a similar sinister determination, I was shown that a counsel actually met to decide her fate, and determined to do all they could to undermine her.  I pause to consult with Tehuti about my approach, to determine if I should explore more details about this destructive counsel, or proceed to learn more about Owusa.  He advises me to focus on her path, irregardless of their influences.

This divination transforms Owusu from being tormented by dark entities to stepping on the path of the priestess...      Read more. 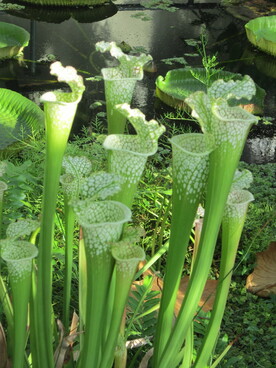 Initially, attention is drawn to the feet. Henna  drawings are painted on the soles of her feet, and she has gold ankle bracelets with tiny gemstone beads dangling from them, and toe rings.  I am reminded of a recent divination when I saw a woman with henna patterns on her feet and forearms.  The patterns floated about an inch away from her skin, and I sensed that they hold a powerful auric, energy field...  ﻿     Read more. 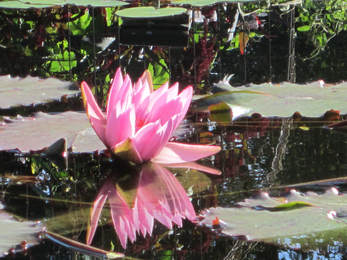 The Winged Ones
This woman came to my office to address several areas in her life.  She soon shared about how the ancestors gave her guidance in terms of her artwork. While I had initially divined on her behalf, I suggested that we could strengthen her connection to the spirit realms so that she could have more direct communication with the ancestors.  With the help of the gemstones and some guidance, she was soon able to gain much greater clarity.
During this session, we spoke about her process of absorbing the reality of the immense pain she suffered as an infant.  I suggested that perhaps she could explore the past life origins of these circumstances of her birth.  What lessons is she needing to learn through these experiences?The sentences in parentheses are the questions I asked while she divined.

After making preparations to enter the spirit realms, placing gemstones and burning sage, she begins.
Accompany me as we journey into a past life in a Roman coliseum...  Read more. 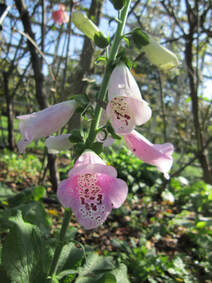 The Malevolent Intruders﻿
A man I'll refer to as Steven came to me for a reading. In terms of his health, he noted that one of his main concerns consisted of occasional genital bleeding.  He had undergone several medical examinations to no avail.  In the final analysis, all of the doctors ended up recommending a test that involved inserting a tube into his genitals.  In addition to being instinctively averse to such a prospect, several of his own readings indicated that he should not go forward with this procedure.  He wanted to try a gemstone layout to see if he could gain any insight regarding his condition.
I place a rose quartz heart and a fluorite heart on his lower abdomen. The spirit from the rose quartz, a pink female figure dives in and digs with a trident (a three pronged pitch fork) that also vacuums!   The spirit of Cheetah, my cat, also joins in, digging and biting.  She pulls out a fleshy chunk and gulps it down.  At one point, a malevolent figure emerges.  He is wearing a dark, hooded cloak and has a menacing energy.  His face is not visible...                 Read more. 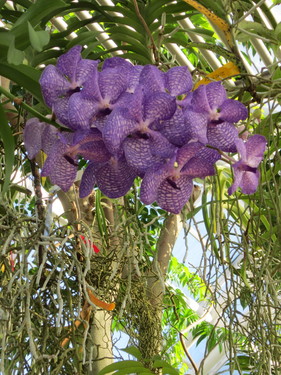 Revenge and Illness
In October 2007, I had a rather unexpected outcome with a crystal layout.  One of the women from the Sacred Circle, a weekly gathering at Sakhu, requested a gemstone healing to address several issues.  During the earlier part of the session, she received a healing of her lower back, her spirit being folded completely in half in an extreme back-bend.  Later she received assistance with grounding, as she was completely submerged in the Earth.  She seemed to enjoy being “dirty,” grinning triumphantly with soil in her teeth!  Then, in the midst of the forest that surrounded her, a beam of colorful light descended from the sky.  A woman in a silver gown emerges from the light.  She resembles Lina, tall and thin, one of my guides from Sirius.  I begin thinking of this stellar constellation.  She takes Mia by the hands and they emerge in space, floating on their bellies.  It becomes clear that Mia is a Sirian.  It is also revealed that she is enacting her purpose by becoming a healer.  She was also given instructions on how to heal her eyes.
At one point Mia inquired about how to improve her study skills.  It was explained that she must create an altar with gemstones, with each gem representing a different area of study.  She must infuse these gems with her knowledge and allow them to hold the knowledge for her.  Retrieving the knowledge will be a matter of connecting with the gemstones...                    Read more. 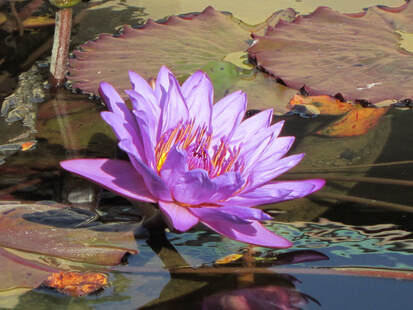 The Wealth of our Wombs
I had been seeing this woman for a period of time for regular gemstone layouts.  At the start of our work, it was soon apparent that she needed to heal from the grief associated with a miscarriage that had taken place nearly nine months prior.  Time and time again throughout our work it was revealed that motherhood would play a central role in her spiritual development.  As is customary for her, she approaches today’s gemstone layout with no particular question, and prefers to allow spirit to chose what they with to reveal.
I begin by asking her if she was able to attend the Yemaya ritual at the ocean, an event she had spoken of when we last met.  During our meeting, spirit had instructed her to continue to explore her divine feminine energy, and to deepen her connection to the ocean.  She stated that she had indeed attended the ritual.  When I inquired about some of the other tasks, such as developing her altar, she said that rather than bringing me up to date, she was anxious to see what the spirits would reveal.

As the journey begins I find us under water.  I place the pyramid and grid.  She sits up and playfully releases bubbles of air from her mouth.  She then floats into a graceful breast stroke.  There is light beaming up form the ocean floor, clams and gems.  She places them in a pouch that appears.  He reaches for a peal the size of a gulf ball and gulps it down.  As she glances at a starfish I am made aware of the connection between a starfish and the celestial stars...     Read more.